Mumps is a virus-borne infectious illness. It usually begins with a fever, headache, muscular pains, exhaustion, and a loss of appetite that lasts a few days. The salivary glands of most people will then enlarge (often referred to as parotitis when the parotid gland, located in front and below the ear, swells). The plump cheeks and sensitive, swelling jaw are the result of this.

Mumps is most well-known for causing puffy cheeks and a painful, swollen jaw. This is caused by swelling salivary glands under one or both ears, a condition known as parotitis.

Other signs and symptoms that may appear a few days before the onset of parotitis include: 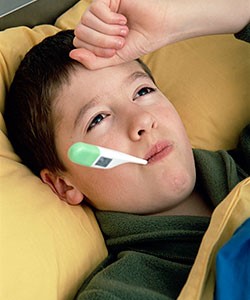 Mumps is a virus-borne infectious illness. It spreads when saliva or respiratory droplets from the lips, nose, or throat come into touch with it. An infected person can spread the virus by

Mumps can be disseminated from a few days before the salivary glands swell to up to five days after the swelling starts. During this period, somebody with mumps should avoid interacting with others. Stay home from school and avoid social gatherings.

Use of Serology to Aid in the Diagnosis of Mumps Infection

To confirm mumps infection, a buccal swab specimen taken 3 days after the beginning of parotitis is preferable. Detection of mumps immunoglobulin M (IgM) can aid in the diagnosis of mumps although a positive IgM result determines a probable rather than confirmed case, based on the Council of State and Territorial Epidemiologists mumps case definition.  A significant rise in immunoglobulin G (IgG) antibody titer in paired acute- and convalescent-phase serum specimens, and IgG seroconversion, can also aid in the diagnosis of mumps infection but are not recommended because they are rarely observed.

The ability to detect IgM in people infected with mumps is influenced by vaccination status and the timing of test collection. IgM detection is highest in unprotected people, middle in one-dose vaccination receivers, and lowest in two-dose vaccine recipients in general. A positive IgM result is more common in samples obtained more than 3 days after the beginning of parotitis.

The IgM capture ELISA is the most sensitive serologic approach, identifying 46 percent to 71% of rRT PCR  confirmed infections, although it is only available in limited quantities (Rota et al. 2013).

It has been widely known that mumps IgM cannot be detected in previously vaccinated people who get sick with the disease. Regardless of when the material is collected, those who have had mumps immunisation may not have detectable mumps IgM antibodies. Because IgG test results are usually positive and raised at the time of the initial blood collection, detecting a 4-fold spike or seroconversion is improbable and hence not advised.

SOP for Packing and Transportation

Dengue viruses are transmitted to humans via mosquito bites from infected Aedes species (Aedes aegypti or Aedes albopictus). Dengue fever affects over half of the world’s population, or around 4 billion people. Dengue fever is a common cause of illness in high-risk areas.

Dengue fever, aches and pains, and a rash are common indications of medical illnesses. 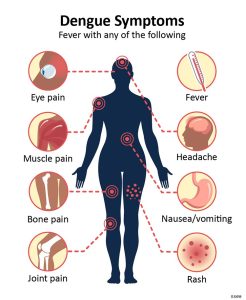 Fever with any of the following symptoms is the most common dengue symptom:

Dengue fever lasts for 2–7 days on average. After a week, the majority of individuals will be back to normal. 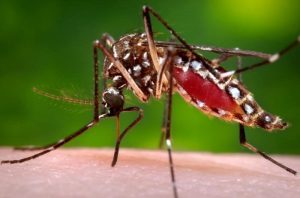 Dengue viruses are transmitted to humans by mosquito bites from infected Aedes species (Ae. aegypti or Ae. albopictus). The Zika and Chikungunya viruses are carried by mosquitos of this species. 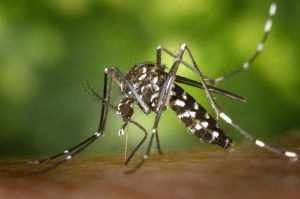 Rarely, dengue can be spread through blood transfusion, organ transplant, or through a needle stick injury. 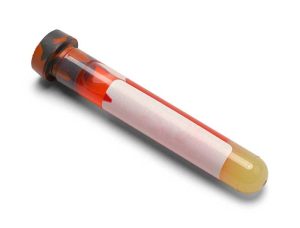 SOP for packing and transportation

Rubella is a virus-borne infectious illness. Rubella causes a mild sickness in most individuals, with symptoms such as a low-grade fever, sore throat, and a rash that begins on the face and spreads to the rest of the body. If a woman is infected with rubella while she is pregnant, it might result in a miscarriage or major birth abnormalities in the kid. MMR (measles-mumps-rubella) vaccination provides the greatest protection against rubella.

Rubella is typically mild in children, with minimal symptoms. A red rash is usually the first sign in youngsters who do experience symptoms. Other symptoms that may occur 1 to 5 days before the rash appears include:

Rubella causes a moderate sickness in most people, with a low-grade fever, sore throat, and a rash that begins on the face and spreads to the rest of the body.

Before the rash forms, some individuals may have headaches, pink eye, and overall discomfort.

About 25 to 50 percent of rubella infected persons will not show any symptoms.

Rubella spreads when an infected person coughs or sneezes. Also, if a woman is infected with rubella while she is pregnant, she can pass it to her developing baby and cause serious harm.

A person with rubella may spread the disease to others up to one week before the rash appears, and remain contagious up to 7 days after. However, 25% to 50% of people infected with rubella do not develop a rash or have any symptoms, but they still spread it to others. 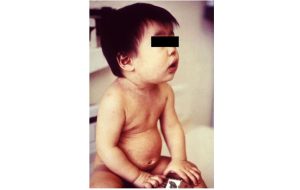 Serologic Testing for Rubella and CRS in Low Prevalence Setting

Detection of specific IgM antibodies in a serum sample collected within the first few days after rash onset can provide presumptive evidence of a current or recent rubella virus infection. The optimum time-point for collection of serum is five days after the onset of symptoms (fever and rash) when >90% of cases will be IgM positive.

On the day of rash onset only about 50% of cases are IgM positive. Therefore, if serum collected less than five days after onset is negative, a second sample would be necessary to confirm/rule out rubella..

Congenital Rubella Syndrome (CRS), which can occur when a woman is infected with rubella during a pregnancy, consists of a variety of possible birth defects including cataracts, hearing loss, heart defects, developmental disabilities, and low birthweight. CRS cases can be diagnosed in newborns and young infants using detection of rubella IgM. Suspected cases should be tested as close to birth as possible and again at 1 month of age if the initial IgM test is negative. If paired sera are to be collected, the second sample should be collected 14 to 21 days after the acute specimen was collected. At 3 months of age, approximately 50% of cases would still have detectable rubella IgM in their serum. Additionally, the presence of rubella IgG in an infant after the decline of maternal antibodies (9 months of age) and the absence of vaccination or exposure to rubella will confirm CRS.

Measles is a contagious respiratory disorder caused by a virus. A disorder of fever (up to 105°F) and malaise, as well as cough, coryza, and conjunctivitis. A person’s rash generally occurs 14 days after being exposed to the virus. The rash spreads from the top of the head down the trunk and down the legs.

Measles symptoms often develop 7 to 14 days after viral exposure. The rash of measles emerges 3 to 5 days after the initial symptoms. 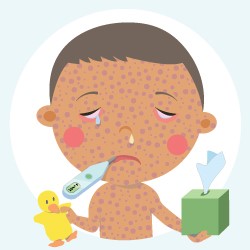 Measles isn’t just a little rash. Measles can be dangerous, especially for babies and young children. Measles typically begins with 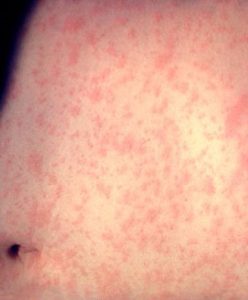 It generally starts as flat red patches around the hairline on the face, then spreads to the neck, torso, arms, legs, and feet.

The spots may become fused together as they travel from the head to the rest of the body, with little raised bumps appearing on top of the flat red patches.

A person’s temperature may go beyond 104° Fahrenheit when the rash emerges.

Measles is a highly infectious virus that grows in the mucus of infected people’s noses and throats. Through coughing and sneezing, it can spread to others.

Other individuals can become sick if they breathe contaminated air or contact an infected surface and then touch their eyes, noses, or mouths.

Measles does not infect or spread among animals.

SOP for packing and transportation